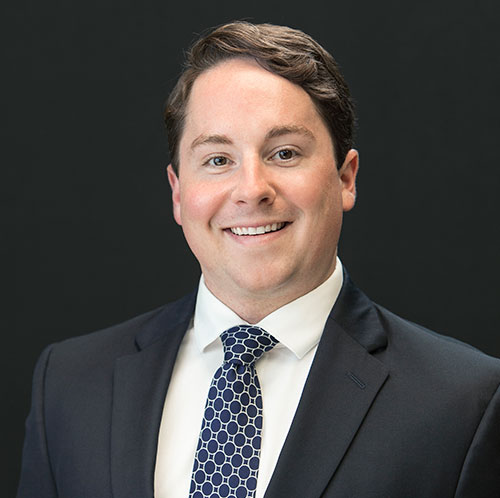 Before joining the firm as an associate in 2018, Mr. Freeman served as a judicial law clerk for the Honorable Stephen N. Limbaugh Jr. in the United States District Court for the Eastern District of Missouri.

Mr. Freeman is licensed to practice in Missouri, Illinois, and the United States District Court for the Eastern District of Missouri. He maintains a general practice with an emphasis on litigation, business law, and estate planning. He is married to Sarah Danielle Freeman.

Mr. Freeman is the treasurer of the SEMO Sigma Chi Fraternity Association, a nonprofit organization, is a member of the Cape Girardeau Chamber of Commerce, and provides pro bono legal work for a local educational nonprofit group supporting at-risk youth.