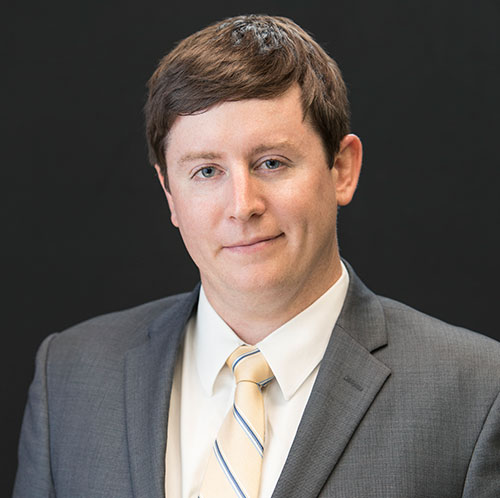 Mr. Samples currently resides in Cape Girardeau and is the acting Vice President for the Cape Girardeau Jaycees. He is licensed to practice in the State of Missouri and the United States District Court for the Eastern District of Missouri. Mr. Samples maintains a general practice with an emphasis on criminal defense, domestic relations, and litigation.