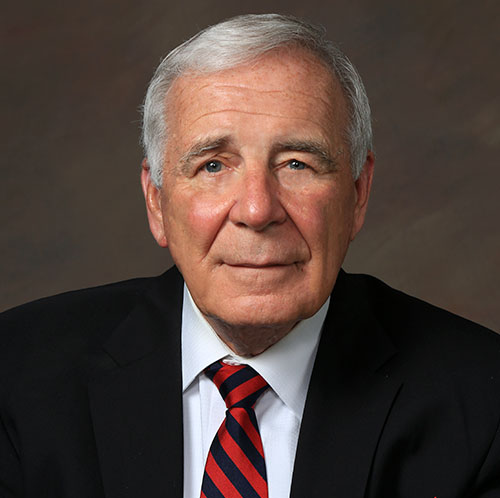 Richard Steele was born in St. Louis, Missouri in 1943. He attained his undergraduate degree in 1965 from Washington University in St. Louis and his law degree from the University of Missouri-Columbia in 1968.

In 1968, Mr. Steele became a commissioned officer in the United States Army and served a tour of duty as a First Lieutenant in the Republic of Viet Nam as a platoon leader where he was awarded the Bronze Star.

Following his return from military service, Mr. Steele commenced private practice in Cape Girardeau, where he has concentrated in litigation, business and corporate law and family law. He was the 1977 recipient of the Lon O. Hocker Trial Lawyer Award and the 2021 recipient of the Missouri Bar Foundation Spurgeon Smithson Award for his dedication to the legal profession.