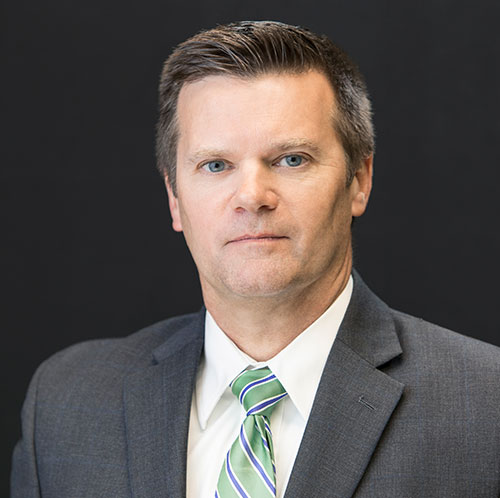 Mr. Laramore joined the firm as an associate in 1998 and became a member in January 2002. He maintains a general civil practice with emphasis in the area of insurance defense law, workers’ compensation law, medical malpractice defense, and banking/foreclosure.

He is actively involved with Cape Central High School as a board member of the All-School Booster Club, including past service as Club President. He is a member of Lynwood Baptist Church, where he has served as a Church Trustee and on numerous committees. He has served as a coach in various sports within the Cape Girardeau Recreational Program.

Mr. Laramore is married to Lori Stonecipher Laramore and they have two daughters and a son.