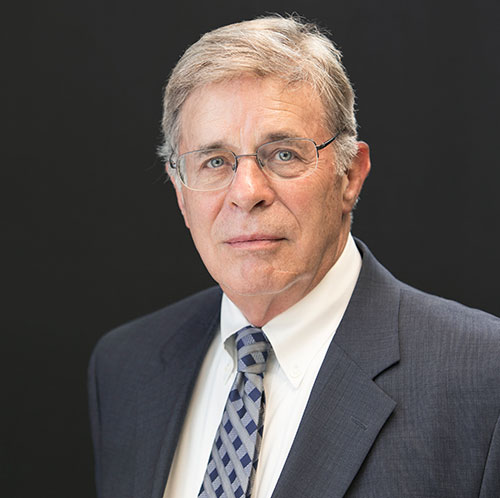 He concentrates his practice in creditors’ rights in both commercial and bankruptcy matters, representing numerous lending institutions and credit corporations throughout the State of Missouri and the Southern District of Illinois. He has published various articles in his practice and has lectured for the Missouri Bar Association, the American Bankruptcy Institute, the University of Missouri School of Law and the Missouri Bankers Association. Together with former bankruptcy Judge Joel Pelofsky, he co-authored Chapter 12 procedures and substance for the Missouri Bar Bankruptcy Deskbook and updates the same.

Mr. Berens is a member of the National Association of Bankruptcy Trustees, the American Bankruptcy Institute, the Missouri Bar Association and Cape Girardeau County Bar Association. In 1993 Mr. Berens was inducted as a Fellow in the American College of Bankruptcy. He was the 1999 recipient of the Excellence in Bankruptcy Award presented by The Missouri Bar, and has been a yearly recipient of designations as Super Lawyer, Best Lawyers in America, and Corporate Counsel’s Top Lawyers.  He is the past Co-Chair of the Commercial Law Committee of The Missouri Bar and currently serves on that Committee. He is also an active member of the Noon Optimist service club.

Mr. Berens is married to Carol Wheeler Berens and they have three sons.